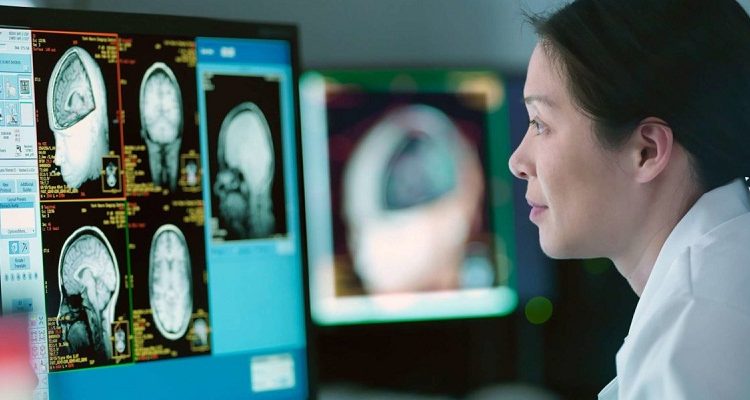 The role of the gastroenterologist is extremely important, among others, to solve the adversities and complications related to the digestion system to obtain the clinical improvement. It can also be coordinated with a multidisciplinary team formed by neurologists, gastroenterologists and nurses specialized in Parkinson’s.

Parkinson’s is a neurodegenerative, chronic and crippling disease that affects a huge number of families across the world, of which about ten percent presents the disease in advanced state. It is a complex pathology with motor and non-motor symptoms that generate serious difficulties in the daily life of people with Parkinson’s and their caregivers. As the advanced stage is reached, the therapeutic options available are limited and control becomes more complex with oral medication.

For this reason, a good alternative is the use of other therapies such as intraduodenal continuous infusion of levodopa/carbidopa. With the objective of homogenizing the working methods of the centers in which this treatment is administered and improving the results, a practical guide is followed on the role of the gastroenterologist in the establishment of this therapy for advanced Parkinson’s disease.

The experts contribute their experience, offer some suggestions and recommendations, so that both the implementation of the treatment and the problems that arise, can be faced with confidence and security, and allow all those involved in this therapy can speak the same language, which will unify criteria, compare the results and evolve in knowledge, all to improve the treatment of patients with advanced Parkinson’s disease.

The neurologist points out the usefulness of the established guidelines for a well-organized and effective interdisciplinary clinical practice are necessary which reflect retrospectively the clinical practices for the treatment for advanced Parkinson’s.

Continuous intraduodenal levodopa/carbidopa infusion is indicated for the advanced stage of Parkinson’s disease, and it is administered directly to the small intestine. In the initial phase of the medication response testing, the gastroenterologist is in charge of inserting a naso-nasal probe aided by endoscopy. Once the efficacy is proven and the response is adequate and expected by the neurologist and the patient, the gastroenterologist implants the definitive probe through a direct access to the stomach by the procedure called Percutaneous Endoscopic Gastrostomy (PEG).

The gastroenterologist is key in the implementation phase of the treatment through the realization of a PEG, but also has a key role in monitoring the patient for the prevention and management of complications related to the infusion system. The role of the gastroenterologist goes beyond what has been previously described. It is not uncommon for patients with advanced Parkinson’s to have problems with nutrition and hydration for those who require PEG implantation, as well as other complications of digestive disorders that require special measures by the gastroenterologist.

For the proper implantation of the entire system, it is desirable that the endoscopist involved in this treatment follow protocols and specific requirements that provide adequate functioning of the system and prevent setbacks and complications with the greatest speed, effectiveness and efficiency.